A battle of the branches.

War Games is a crossfit-style competition organized and run by Wheelhouse in partnership with our friends at Crazytrain Crossfit. We launched the event in 2015 and it was a featured Fourth of July event for the city of West Palm Beach. The turnout was amazing and inspiring, as it drew military, civilian and adaptive athlete participants from around the country. Not only was the turnout a success, the event raised significant donations for the participating charities. 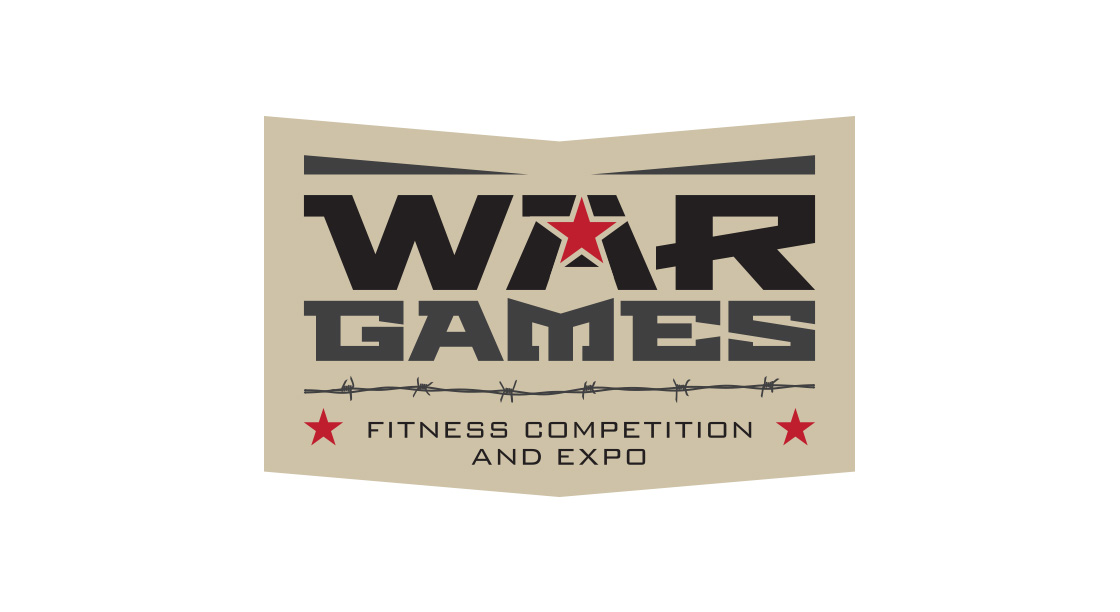 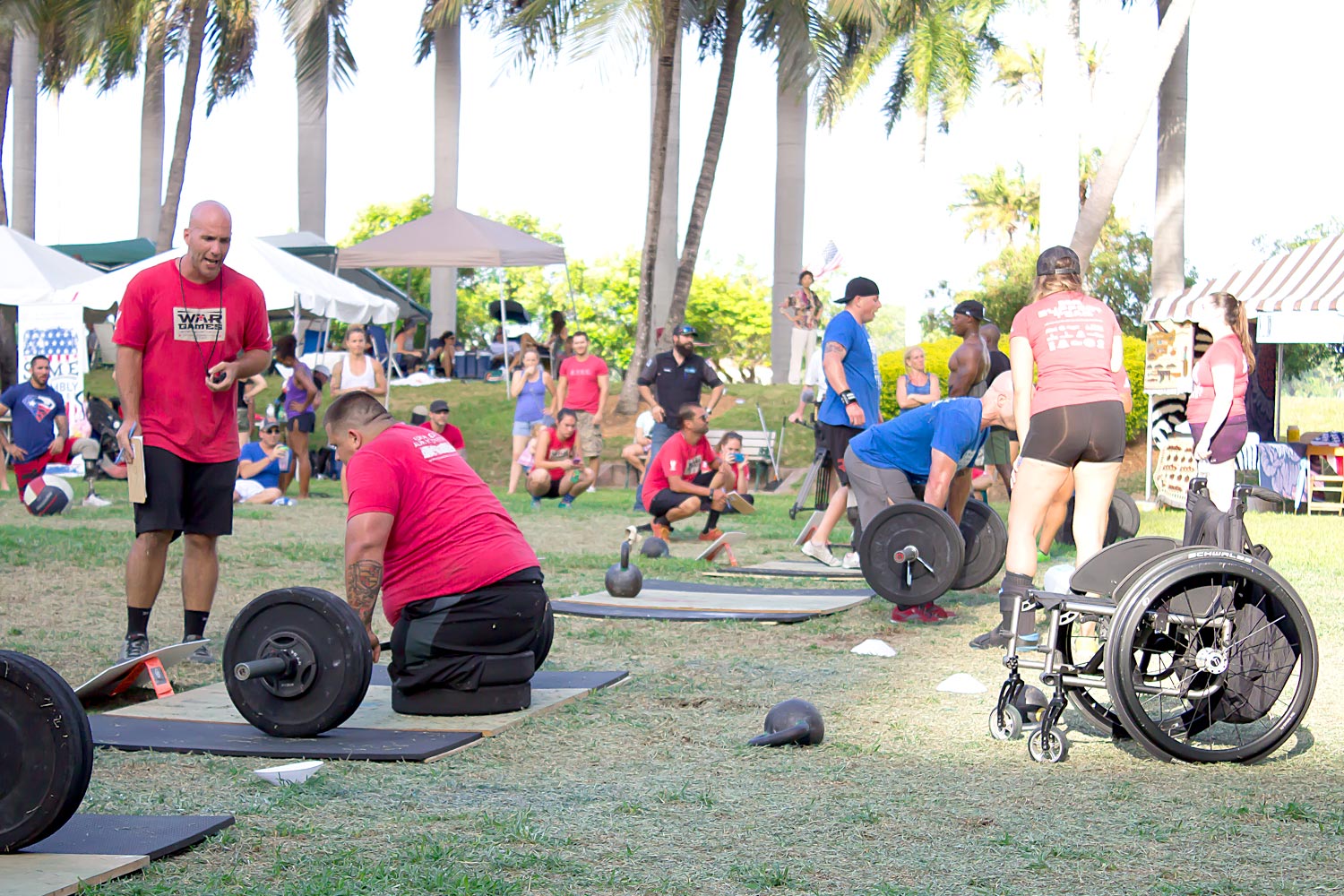 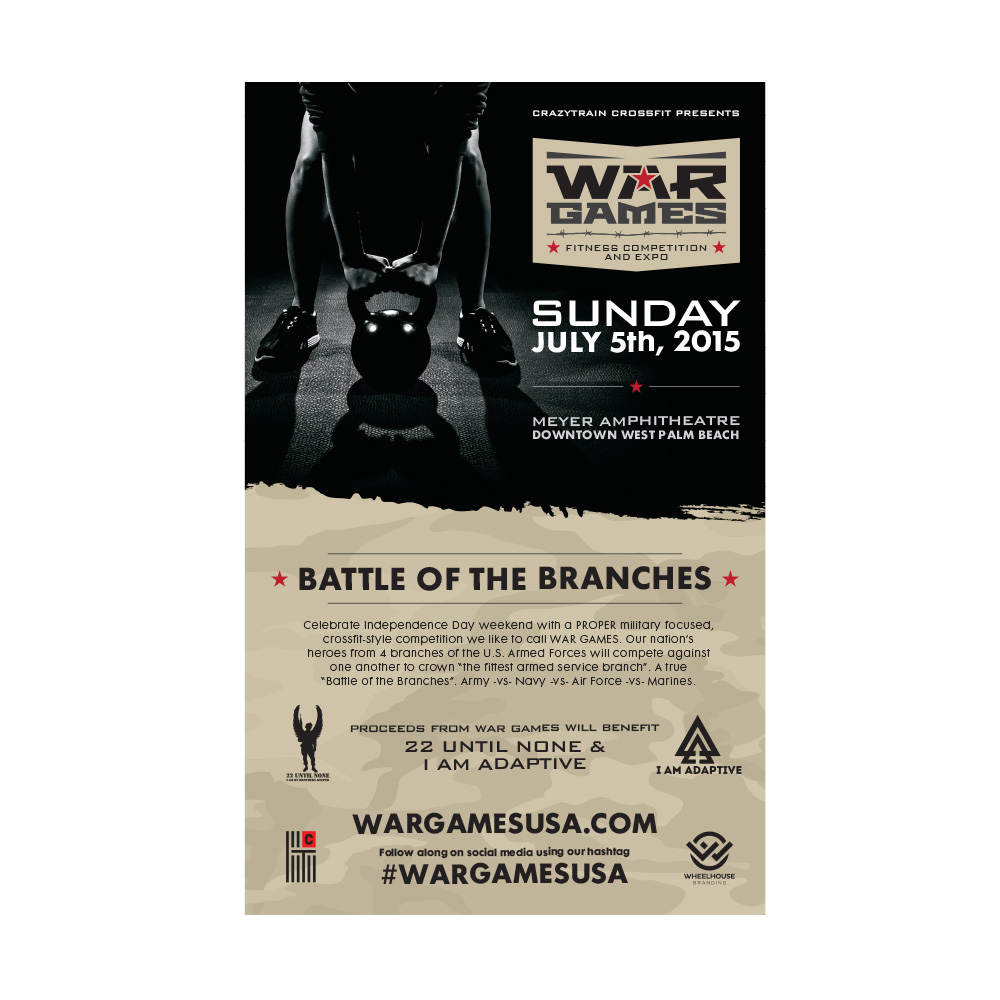 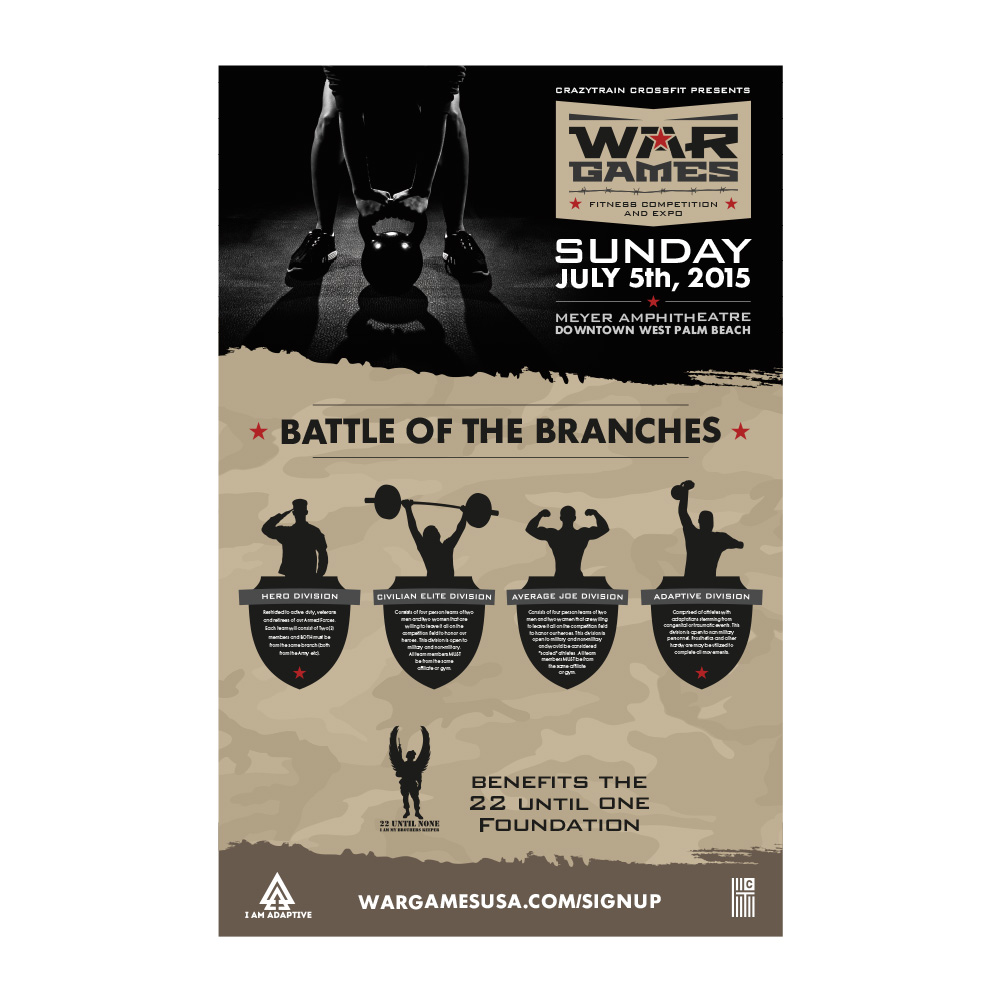 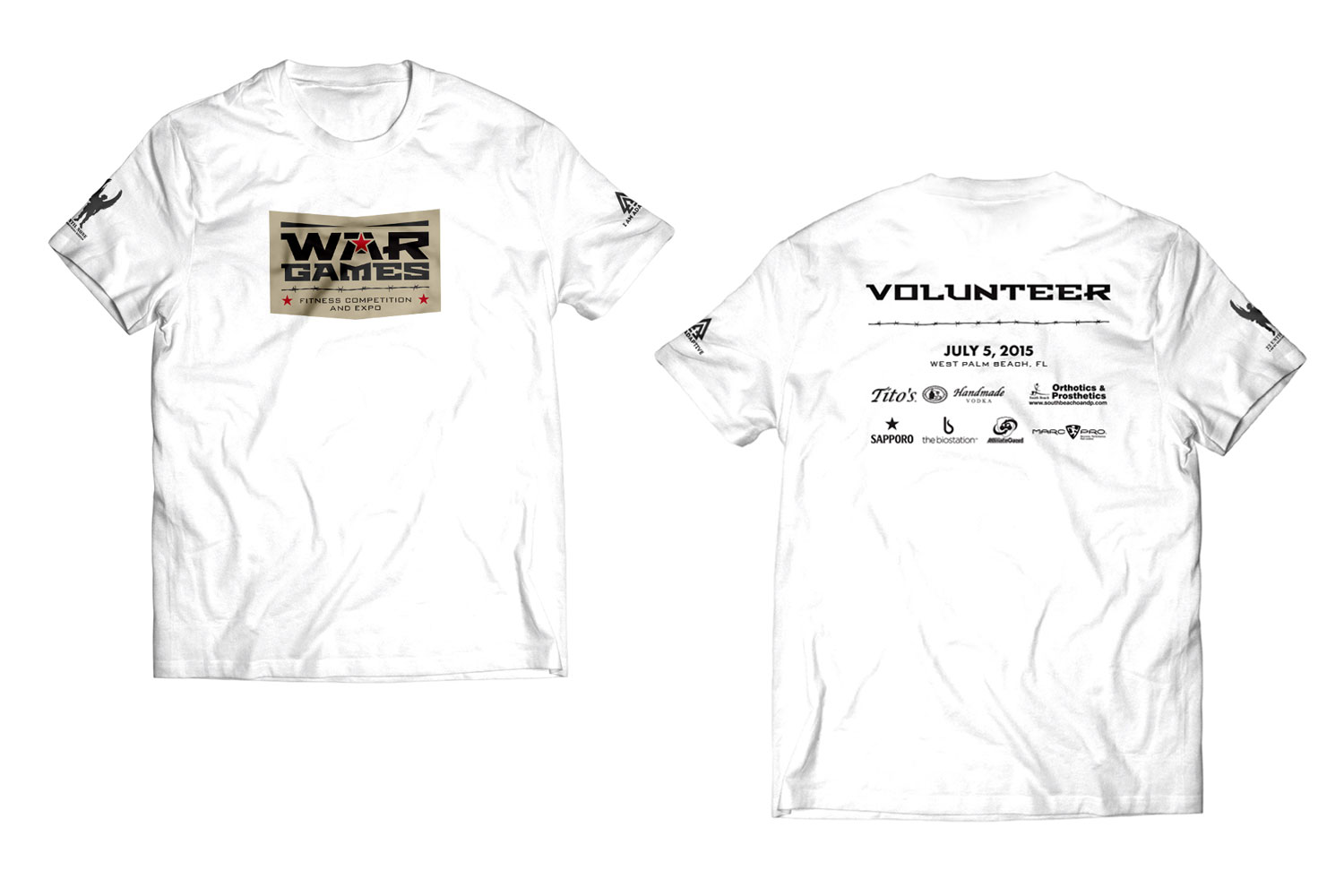 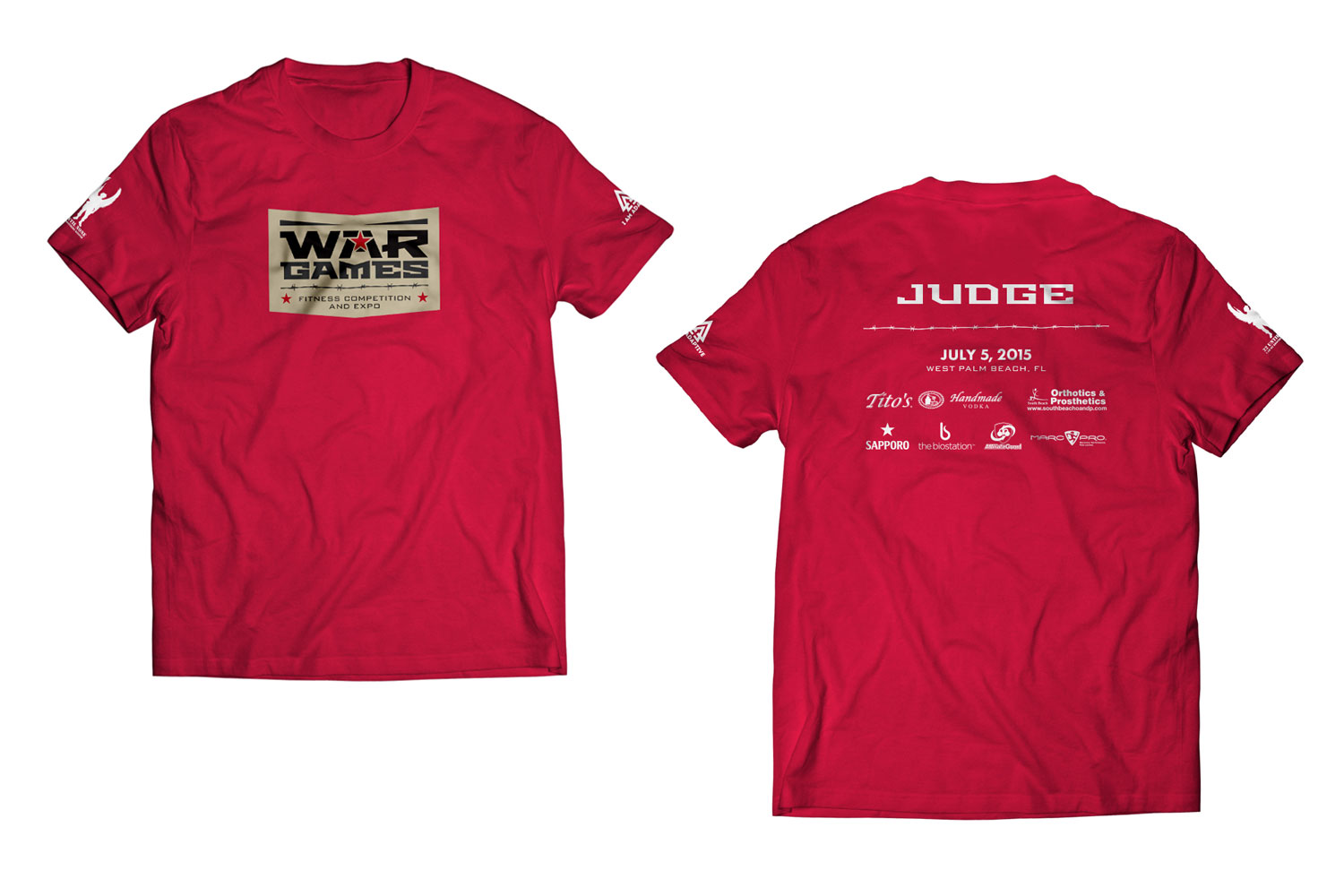 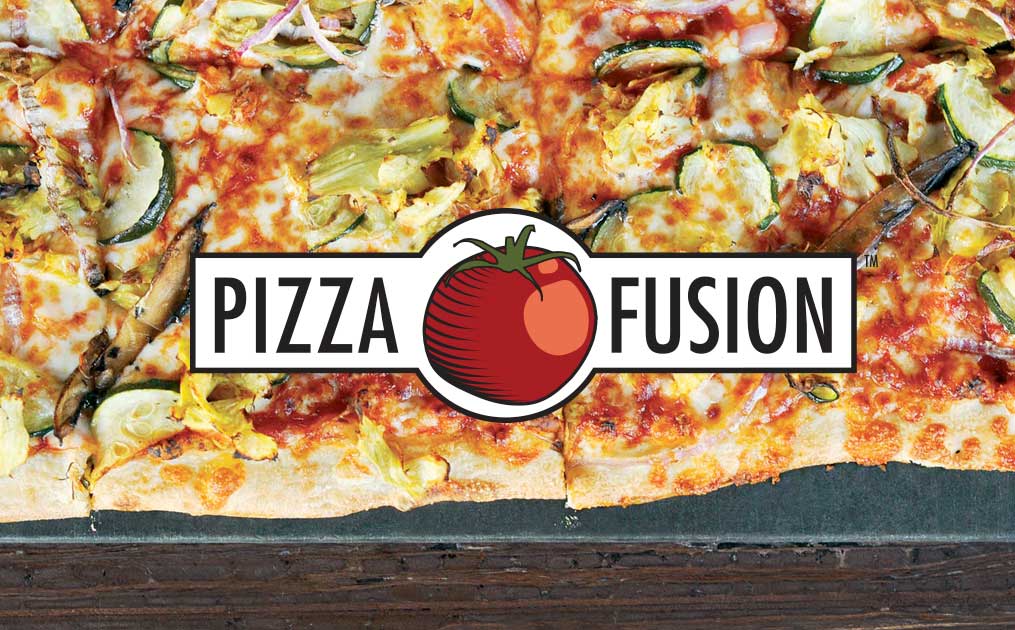 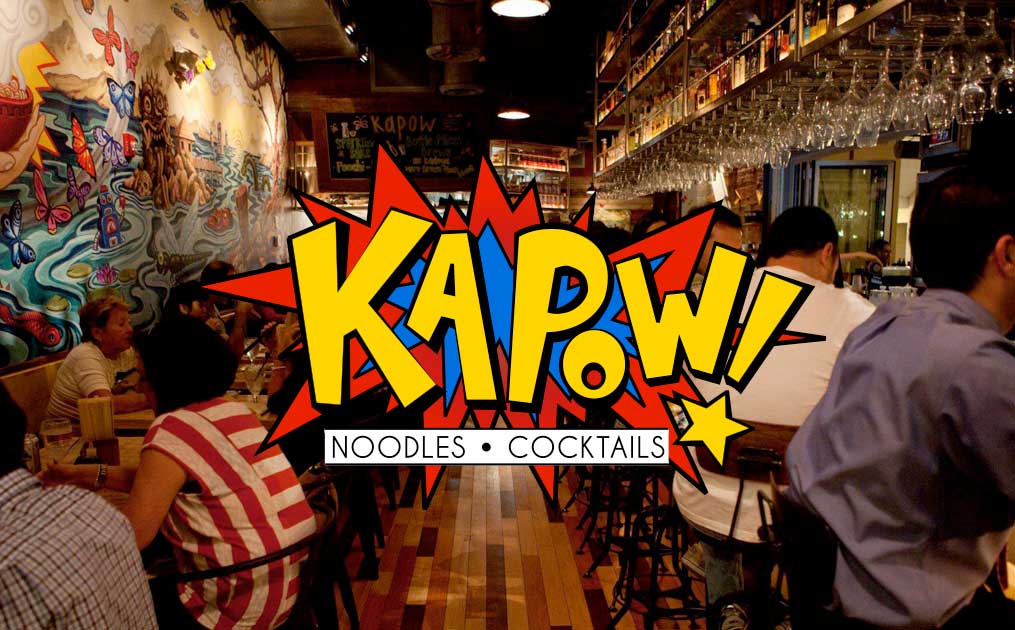 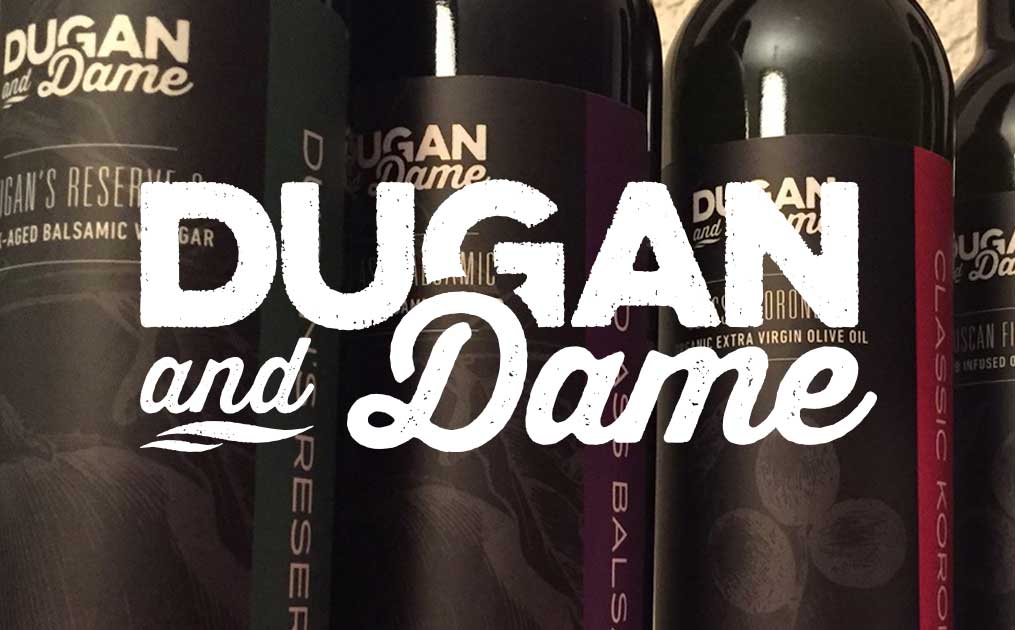 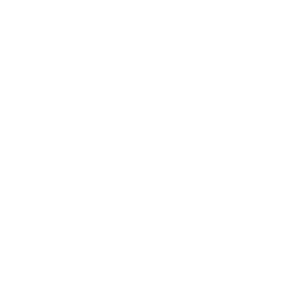